To find a wine, choose a country above or use keywords

To mark your own favourite wines, just click on the 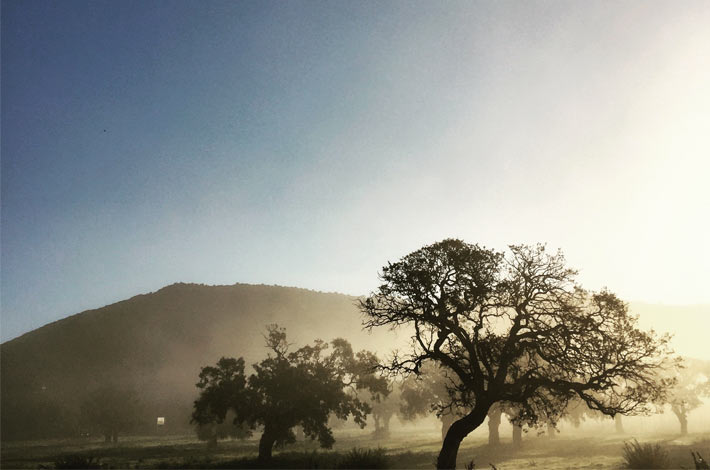 Vigneti Zanatta is a young company founded in 2003, with the combination of two pieces of land known for their tradition on the production of the following wines: Sardinia and Veneto. In the town of Olbia, not far from the airport Olbia Costa Smeralde, Vigneti Zanatta is located in an expansive land, comprised of 100 hectares of vineyards. In the midst of the vines, one can spot the scenic beaches of Costa Smeralda.

Gallura is a region in Sardinia known for its granite rocks that are shaped by the wind, the rain and the sea, where most of the land is relatively infertile and barren. Towards the north, however, there are extensive areas covered with vineyards. It was here that in 1975 Bruno Zanatta, a young oenologist from Treviso, started out on his career, acquiring in-depth knowledge of the terrain and of Sardinian soil.

In the course of thirty years of his passion for wine, Bruno Zanata founded, together with his son and daughter, what can be considered a true family-run enterprise. In 2003, the Zanata family bought, what would be the starting point of a fruitful winery, 20 acres in a hilly area in Sardinia, about 300 metres above sea level. There, two varieties of vines were planted, Vermentino and Cannonau.

A few years later, in 2005, the Zanatas decided to expand their plantation by investing in a 100-acres sea level terrain, located in the center of the Galura area (Northern Sardinia). Patience, dedication, and love throughout the years transformed this piece of land into fertile ground to produce their Vermentino di Gallura DOCG and Cannonau di Sardegna DOC. Bruno's dream became reality when, in 2008, the construction of the winery was completed. Daily commitment in conjunction with years of experience and professionalism are only a couple of features of this tenacious family-owned business. Vigneti Zanata proves that the union of two allegedly distant lands can result in a winemaking tradition of excellence.

The wonderful wines are produced from local grapes in the Gallura area in Sardinia. It is the very nature of the extremely sandy soil with little water or organic matter that gives the wines such as Vermentino di Gallura DOCG and Cannonau di Sardegna DOC their aromatic, spicy flavour by which they are known and can be immediately identified.

Sardinia and the Veneto: two lands steeped in tradition and culture. Combine what they have to offer and the result is a new winery called "Vigneti Zanatta".

Our Renadoro is very distinctive, balanced and well-structured. the terrain, the specific geographical location, and the low yield of grapes give our Renadoro its unmistakable properties. A smooth wine with a straw yellow colour and subtle green tones.
This wine should be stored at 15°C to 18°C (59°F to 64°C) and served at 8°C to 10°C (46°F to 50°F).

Straw color with greenish reflections, typically aromatic scent fine and elegant, balanced flavor, soft, good structure. Should be stored in a cool cellar at constant temperature, dark, noise and odors. Ideal as an aperitif or with fish. Exceptional with shellfish.
Serve at temperature 10-12°C (50-54°F).

Le Saline is a wine of great prestige, which is a result of our continuous search for a product of the highest level. A meticulous selection of grapes, harvested from the sandiest and most mineral-rich areas of our vineyards, is given the necessary time to achieve an over-ripening that gives this wine its authentic aroma.
The fermentation process begins in stainless steel tanks and it finishes in Rovere oak barrels, where it remains for about one year. This final step gives the wine very elegant oak notes that accompany the profound fragrances of ripe and exotic fruits. This deep straw colored wine pairs well with complex fish dishes, matured cheeses, as well as rice and meat dishes.
The ideal temperature for this wine is 10°C to 12°C (50°F to 54 °F}

Discover all the Vigneti Zanatta wines